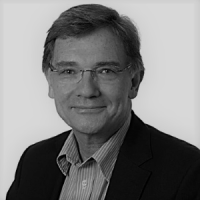 Jonathan Braude is a senior writer covering U.K. and European mergers and acquisitions and private equity and using his knowledge of several European languages to good effect. He has been at The Deal almost since its launch, first in Germany and then in London, and was named Best International Business Commentary Writer by the Society of American Business Editors and Writers in 2015.